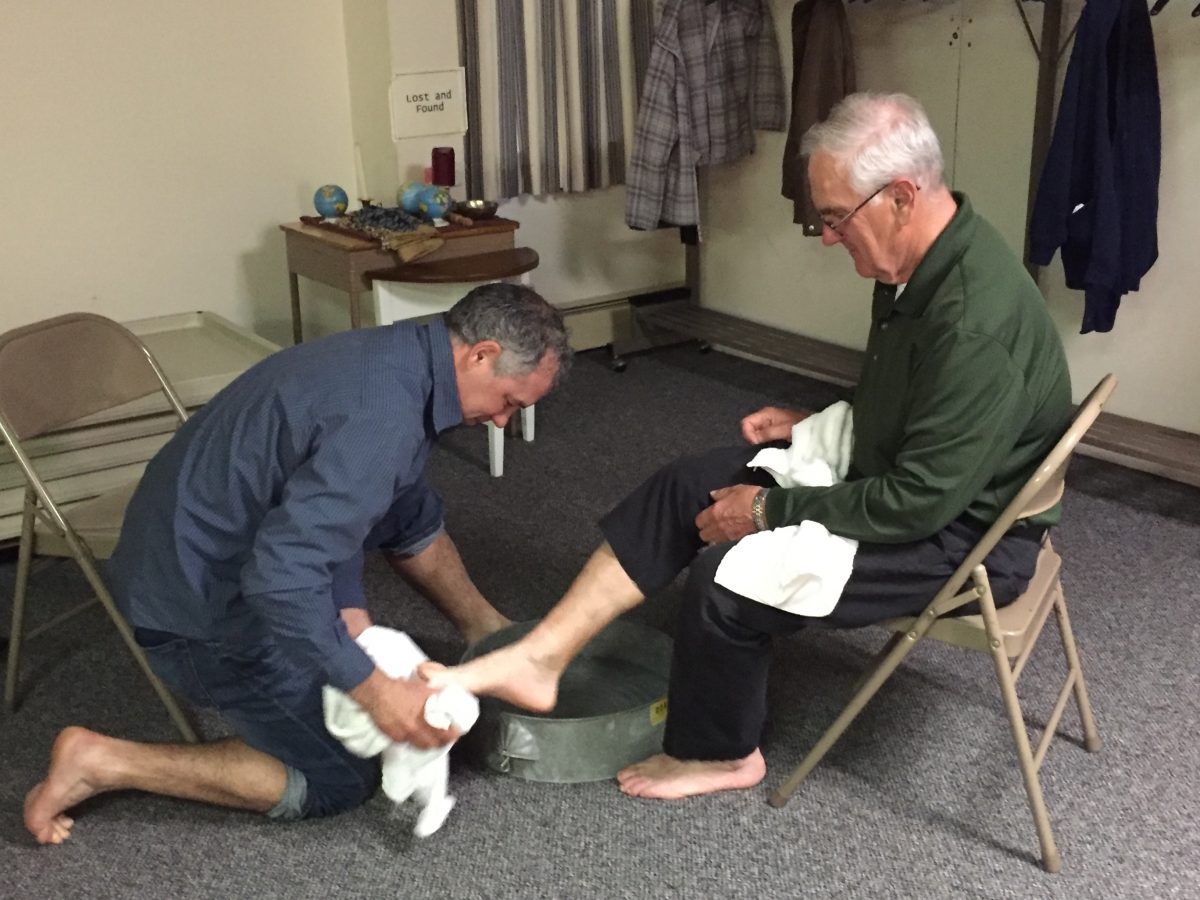 Mennonites are all across the world

There are over 1 million members in 61 countries across the world. Mennonites work at all kinds of jobs and speak dozens of languages, but count themselves as part of the larger Christian church.

Where Does The Name Come From?

In the 16th century Protestant Reformation in Europe, small groups of earnest young believers said that reformers Martin Luther and Huldreich Zwingli had not gone far enough. Conrad Grebel led one group in an attempt to recover New Testament Christianity when they baptized one another and verbalized their faith in Jesus Christ at Zurich, Switzerland, in January 1525.

The movement also sprung up and spread all over South Germany and the Netherlands. Fired by their new faith, the believers began to share their faith. The official churches immediately opposed the movement and scoffed at them as Anabaptists, which literally means re-baptizers. The state would not tolerate this change because in essence it defied the government-run church, despite the Anabaptist’s strong appeal to Scripture in support of their position. Many Anabaptist leaders were martyred. Thousands more were tortured and killed over the next two generations.

Fifty years of persecution took a terrible toll. The small groups lived without the right to own property or to meet publicly for worship. They moved to many places, including Russia and North America, seeking freedom to live their faith according to their consciences. From 1575 to 1850 the movement grew mainly by winning its own children to faith. In nearly every generation over the past 450 years, the church has experienced persecution somewhere in the world.

Growth Around The World

North American Mennonites began organizing home and foreign missions in the late 1800s. They sent a first wave of missionaries abroad during the years 1899-1915, and another round of mission expansion followed World War II.

Especially since the 1940s, Mennonites have developed a substantial ministry of emergency relief and development services which stand alongside church extension.

Currently, close to one-half of all Mennonites can be found in Africa, Asia, and Latin America, which is also where the church is experiencing the most rapid growth.

In places like Great Britain, Colombia and various African countries, persons and congregations are rediscovering the writings and teachings of the early Anabaptists and recognizing a new/old way to serve Jesus and be the church. Cloud of Witnesses, a video series available from Mennonite Media, documents some of these people, who are exploring Anabaptist themes in their own context.

As we move into the 21st century, Anabaptist-Mennonites continue to ask what following Jesus means in a world in which nationalism, racism, tribalism and class divide and destroy.

This church has not always lived up to its ideals, but God is gracious as God always has been and will be. Join us in our search to make Jesus Christ Lord of our lives!

Perkasie Mennonite Church began as a ministry of Blooming Glen Mennonite Church in 1909. In 1948 it became an autonomous congregation of Franconia Mennonite Conference. From its beginnings, PMC has charted a progressive path and values the gifts of all and seeks to celebrate diversity. More on church history.